Qualitest's cleanroom solution partner has developed many years of experience in providing modular cleanrooms. We can provide full turnkey solutions to our client meaning we can design, supply & install cleanroom materials, commission and certify the cleanroom for any application.

We have a full engineering department to help you with your project at the fullest breadth. 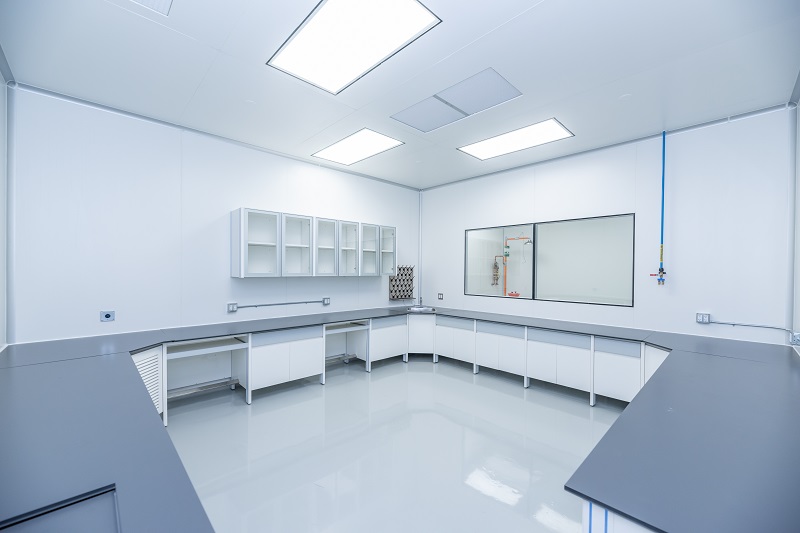 A cleanroom is an environmentally controlled space. More precisely, it is more than a room that is clean, a cleanroom is defined in the ISO standard 14644-1 as:

“A room in which the concentration of airborne particles is controlled, and which is constructed and used in a manner to minimize the introduction, generation, and retention of particles inside the room and in which other relevant parameters, e.g. temperature, humidity, and pressure, are controlled as necessary” 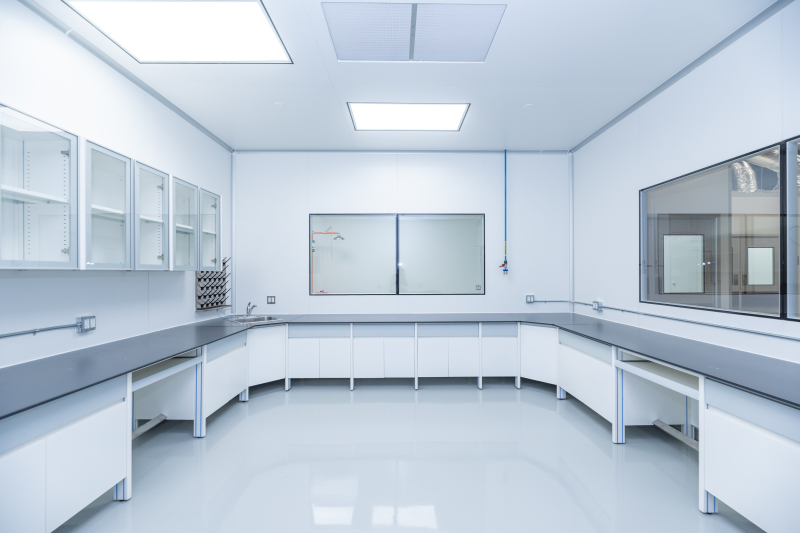 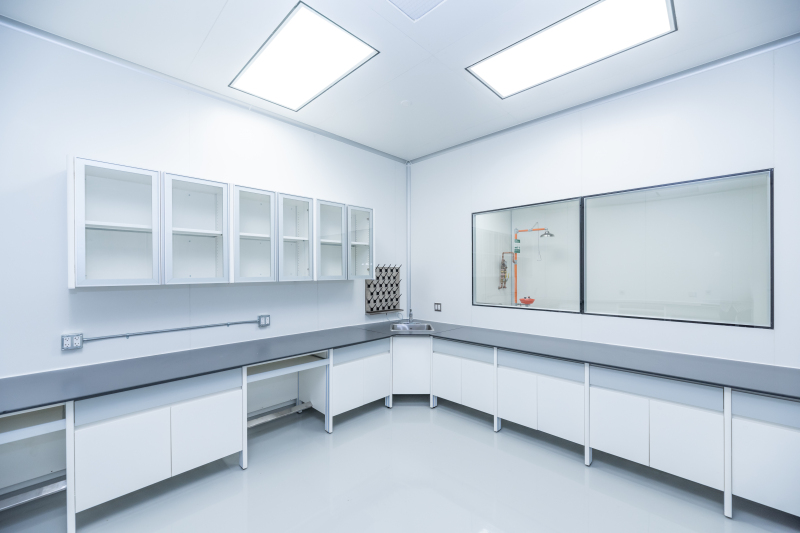 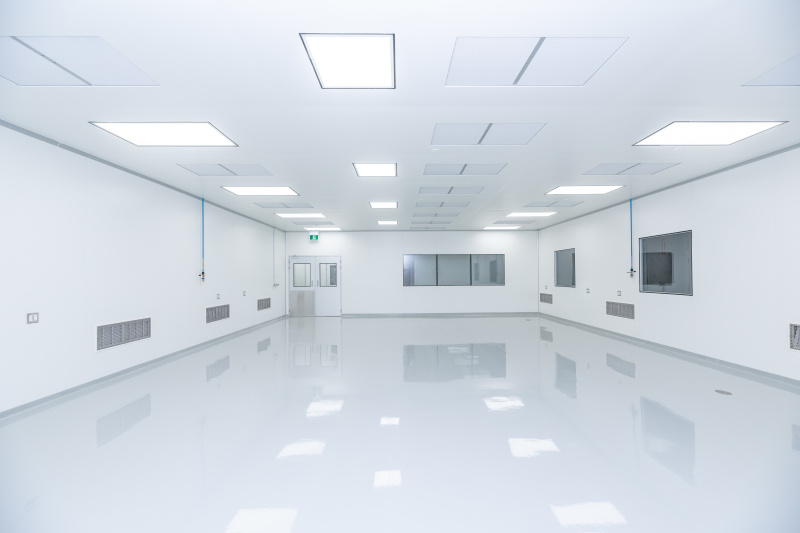 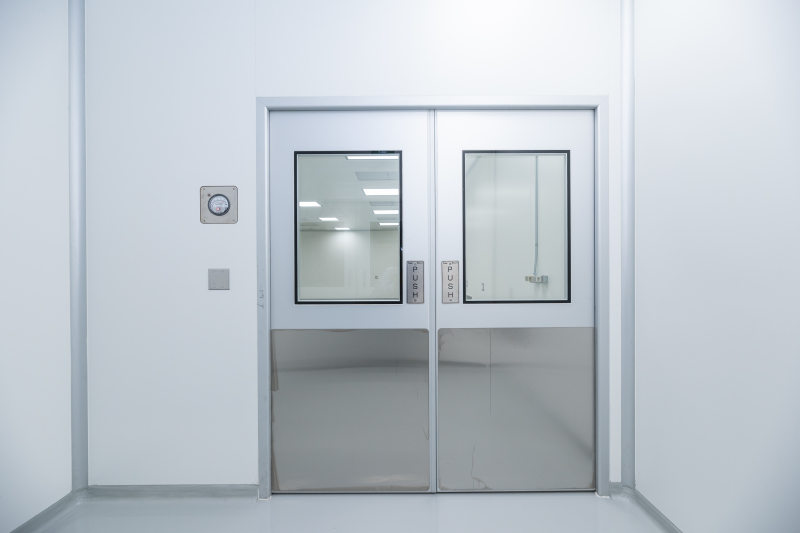